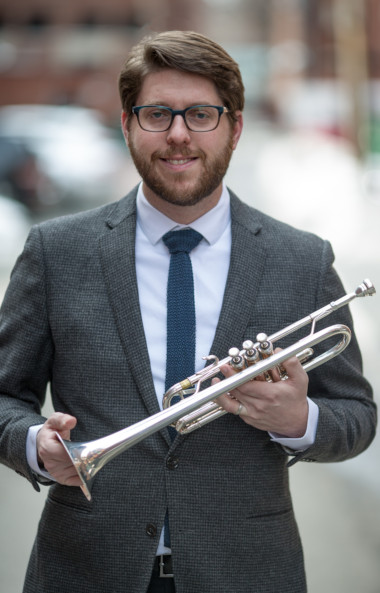 Dr. Ryan Noe is a freelance trumpeter throughout New England. Currently he holds the position of Principal Trumpet for the Glens Falls Symphony as well as Third Trumpet with the Cape Ann Symphony. As a chamber musician Dr. Noe is a member of the Fenway Quintet and has also performed with the Boston University Faculty Brass Quintet, the Bay View Brass, Bala Brass, and the Western Brass Quintet. As an orchestral musician he has performed with groups such as the Boston Pops!, Portland Symphony, Cape Symphony, Plymouth Philharmonic, New Bedford Symphony, Orchestra of Indian Hill, Alea III: Contemporary Music Ensemble, and the Commonwealth Lyric Theater.

In 2014 Dr. Noe was a Semi-Finalist for the National Trumpet Competition Graduate Solo Division and in 2012 he was apart of the Boston University Trumpet Octet who performed as Semi-Finalists at the National Trumpet Competition. In the summer of 2011 he performed as a pit orchestra musician for the Ohio Light Opera in Wooster, OH. Dr. Noe moved to Boston, MA in 2009 when he began his Master of Music degree from Boston University. He continued with his Doctor of Musical Arts at Boston University completing it in 2015. While at Boston University he has studied with Terry Everson, Thomas Siders, and Peter Chapman. Prior to moving to Boston, Dr. Noe lived in Kalamazoo, MI where he completed his Bachelor of Music degree from Western Michigan University. At WMU he studied with Professor Scott Thornburg and double majored in Trumpet Performance and Music Education. Dr. Noe is originally from Plymouth, MI. 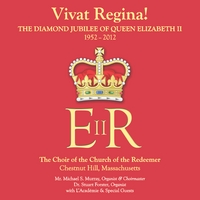 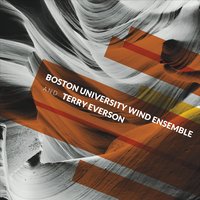 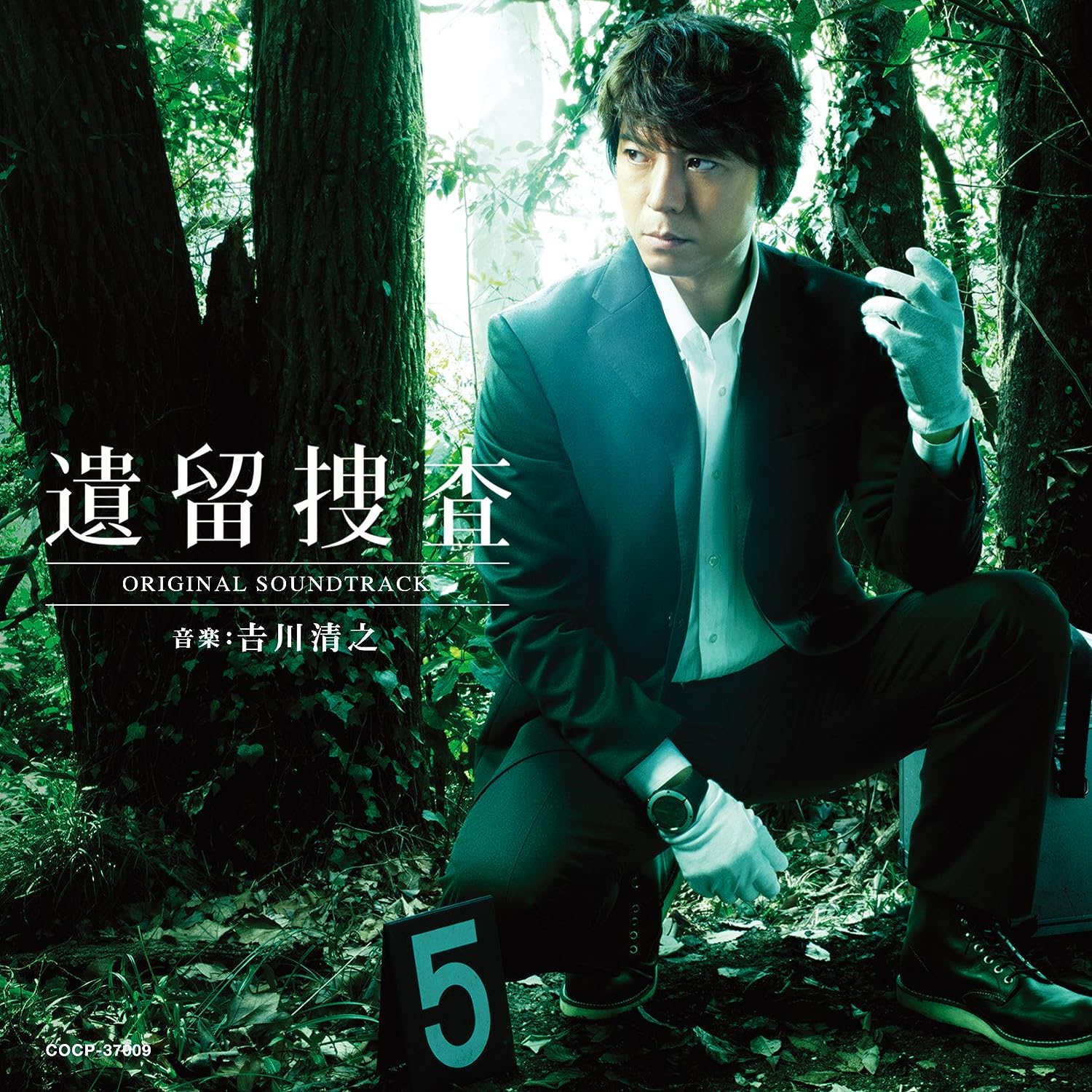